I have had much of this list together for a long time on my website but thought I would transfer it over here. Many brands make grand claims of not testing on animals but how many truly live by those ethics? Wondering how brands are dishonest, let me break it down.

Mandatory testing:
"China requires skincare and cosmetic firms to submit to compulsory animal testing in government labs before regulators approve products for sale in the country." Therefore, if a brand is sold in China, it has to be tested on animals. That means a brand cannot be truly cruelty-free if they are selling in the Chinese market.

Parent Companies:
Another example is brands being acquired by companies that test on animals. This is becoming a very common problem these days. Although this is a grey issue for many people, The Vegan Peach stands by not purchasing products owned by parent companies that test.
I agree with Ethical Elephant when she says: "It might not seem like a big deal but your purchases ultimately make a statement. What sort of statement do you want to make? That’s up to you! Just know that there’s always more going on in the inner workings of a brand, so it’s best to know what you’re truly supporting when trying to make ethical and cruelty-free choices!"

Third Party testing:
Another area where companies can trick you into believing their products are cruelty-free when they are not is third-party testing. "Third-party animal testing is testing that occurs on products but is not done by the brand itself.


This means that animal testing could be done by an ingredient supplier, a lab formulating the products, an affiliate company, a parent company, or a lab hired by a government agency. Animal testing could occur in a variety of combinations listed as well.

Since the brand itself is not actually testing the products on animals, but instead paying for someone else to test on animals for them, this is third-party animal testing. There are many brands who use third-party testing who state that they are cruelty free. And, while it not transparent, it is technically correct as they are not the ones doing the actual animal testing." Source: Logical Harmony

I want the consumer to make informed decisions when it comes to their products. Here's a list of brands who make cruelty-free claims but don't exactly follow through.

Brands to avoid... those that tend to trick you with claims of being cruelty-free: 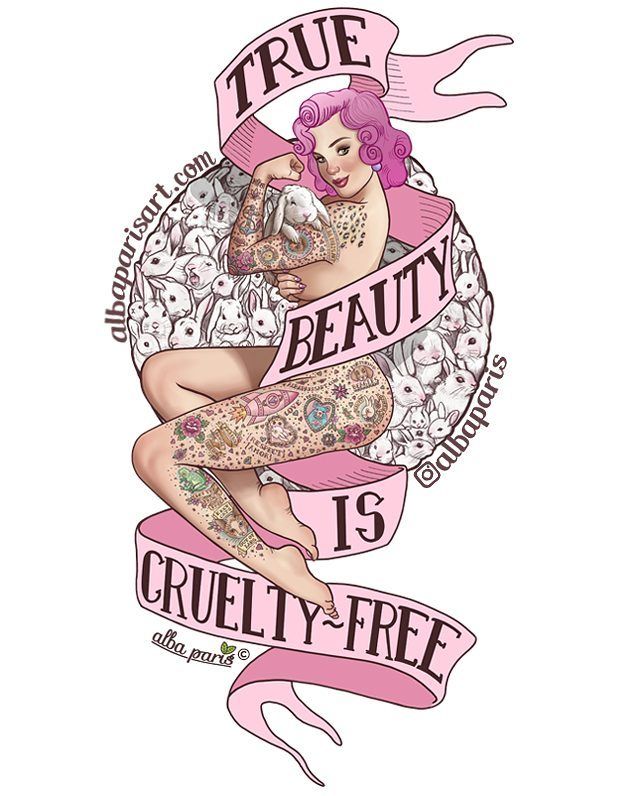 Image by Alba Paris
Posted by LadyAshley at 16:14