Welcome peaches and get ready for the exciting news, I have been asked to be part of the Vegan Cuts ambassador team. That means I get to review awesome products for you and you can buy them through this link and support me in the process! Yay! 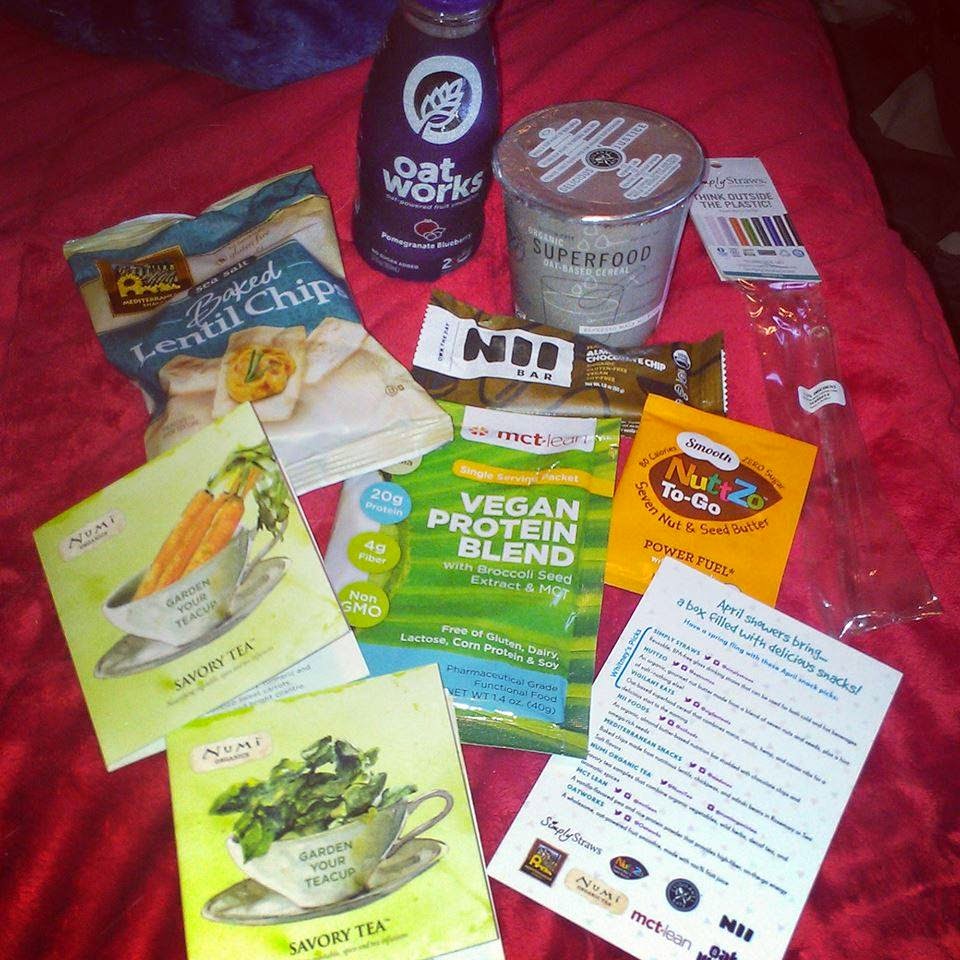 Here's my reviews of the products:

Nuttzo: I received a Nuttzo to-go packet of the smooth seven nut & seed butter. All organic and packed full of omega-3. I am a sucker for nuts and nut butters so this was right up my alley. The only problem, it left me wanting more! I used it on a rice cake the first night and then on half of a bagel the next. I wanted to try it on a couple things to get the full value out of it. It's amazing! It tastes incredible, it's non-oily, sweet but not too sweet and just the right consistency. 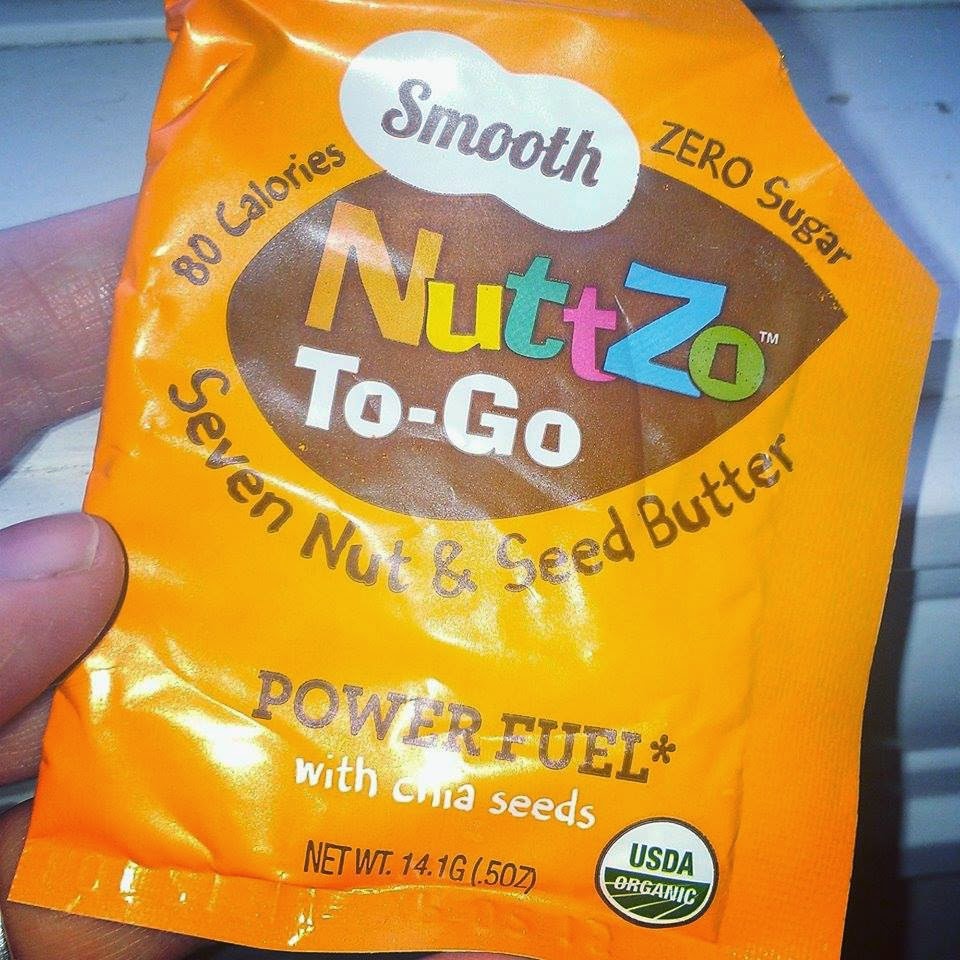 Oatworks: I was sent the pomegranate blueberry. Their products are gluten-free, non-gmo and have nothing artificial. This stuff is just incredible. Creamy, smooth, rich with flavour. I enjoyed it to the last drop. 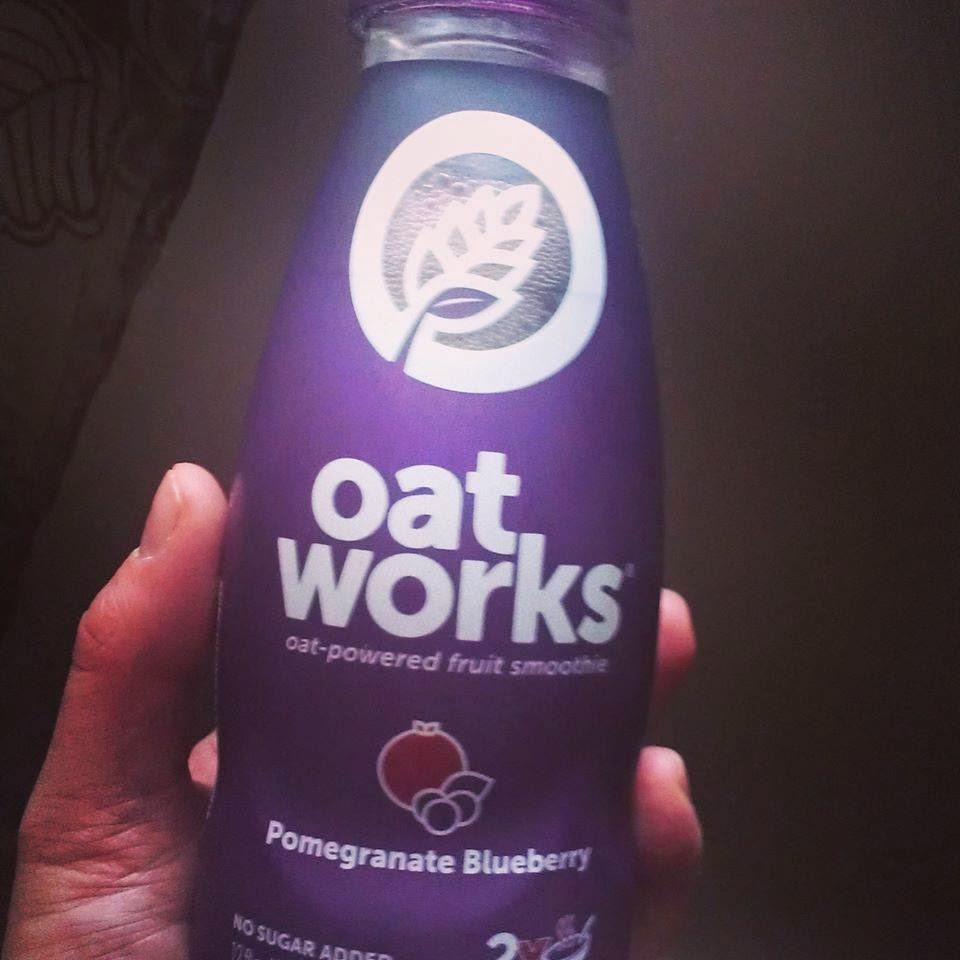 Vigilant Eats: I received the espresso maca mulberry. Their products have no preservatives, no additives and are all organic. I actually tried it with water this time like it suggests, the previous one I used almond milk which was also awesome. The water worked fabulous as there is hemp milk powder in it. Not overly fond of the flavour as I am not a coffee drinker and this is espresso but love the berries and cocoa nibs. The texture is awesome! And it doesn't leave a nasty aftertaste like coffee either so that's a win. I was also totally full and satisfied. 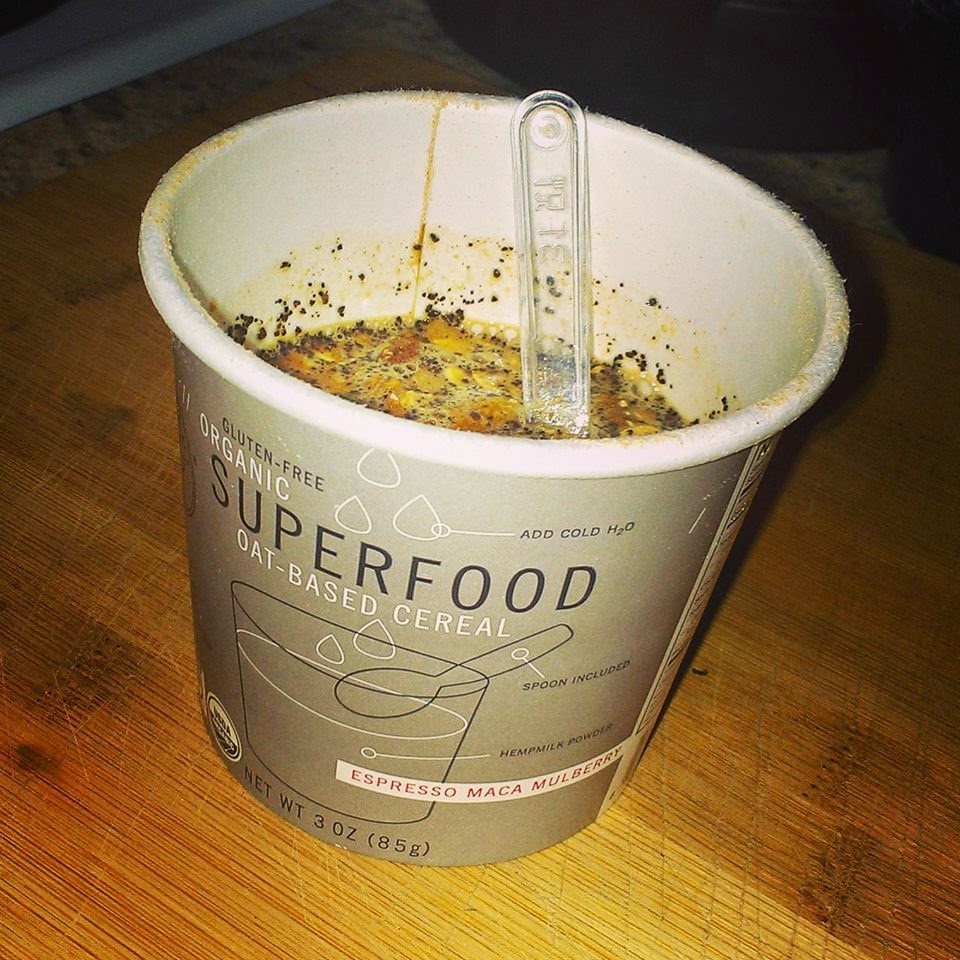 Nii Bar: I received the almond chocolate chip flavour. These bars are gluten-free, organic, soy-free and of course, vegan. They have an awesome flavour and texture. They are also filling and awesome for on-the-go. Definitely one of the best protein type bar I have tried and I love my protein bars! 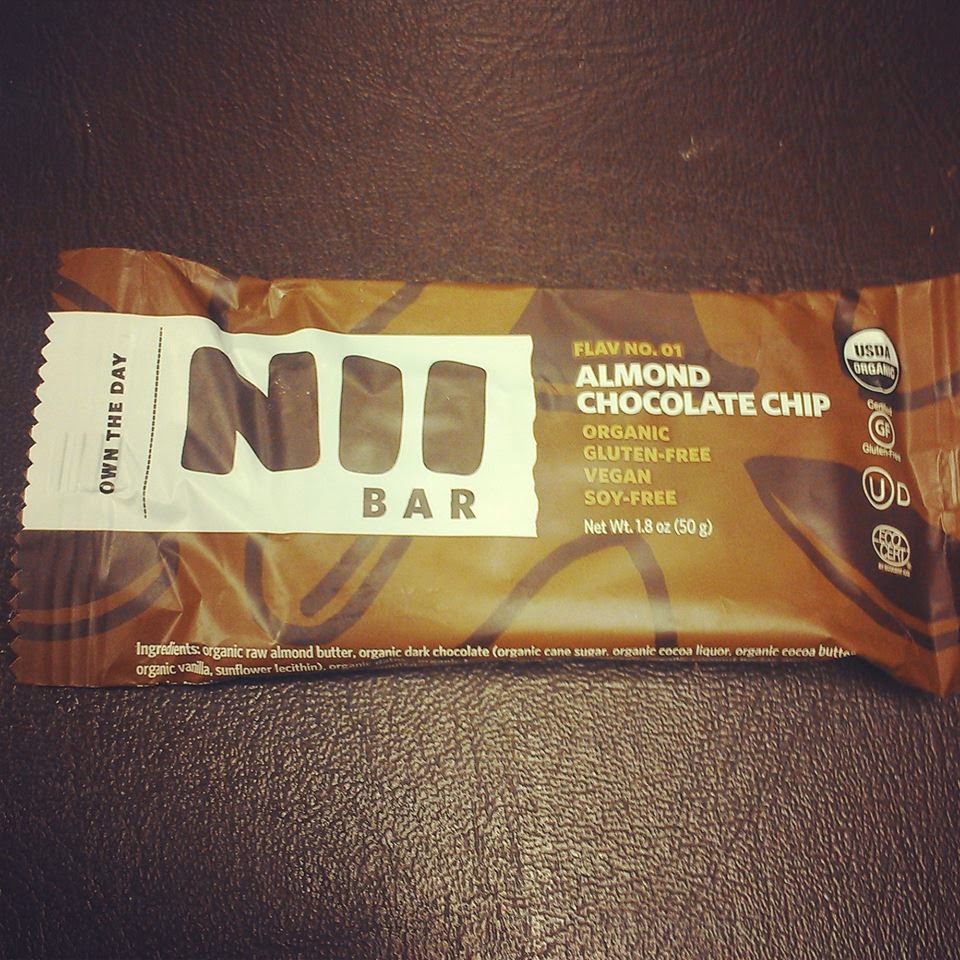 Mediterranean Snacks: I was sent the sea salt baked lentil chips. They are gluten-free, all natural and non-gmo. On the first bite, I was a little unsure of the flavour. The crunch is awesome and they quickly become addictive. I found myself scarfing the bag rather quickly after the first couple chips. Definitely a delicious healthier snack compared to a potato chip. 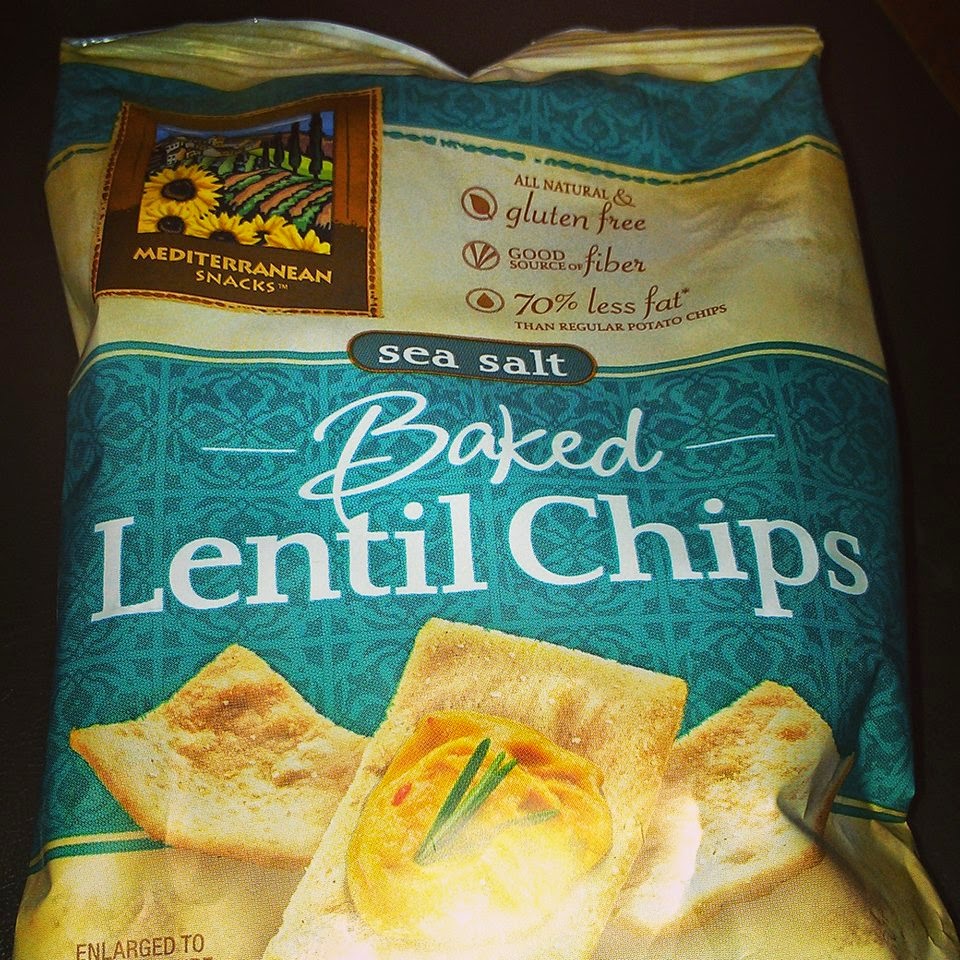 Simply Straws: What's not to love about a glass straw? Better for the environment, non-toxic, reusable and so much more. I am thrilled to finally have a simply straw and love it even more that it is etched with the Vegan Cuts name on it. If you had never thought of investing in more sustainable straws, now is the time. Think about the amount of straws go into landfills every year and for such useless reasons. 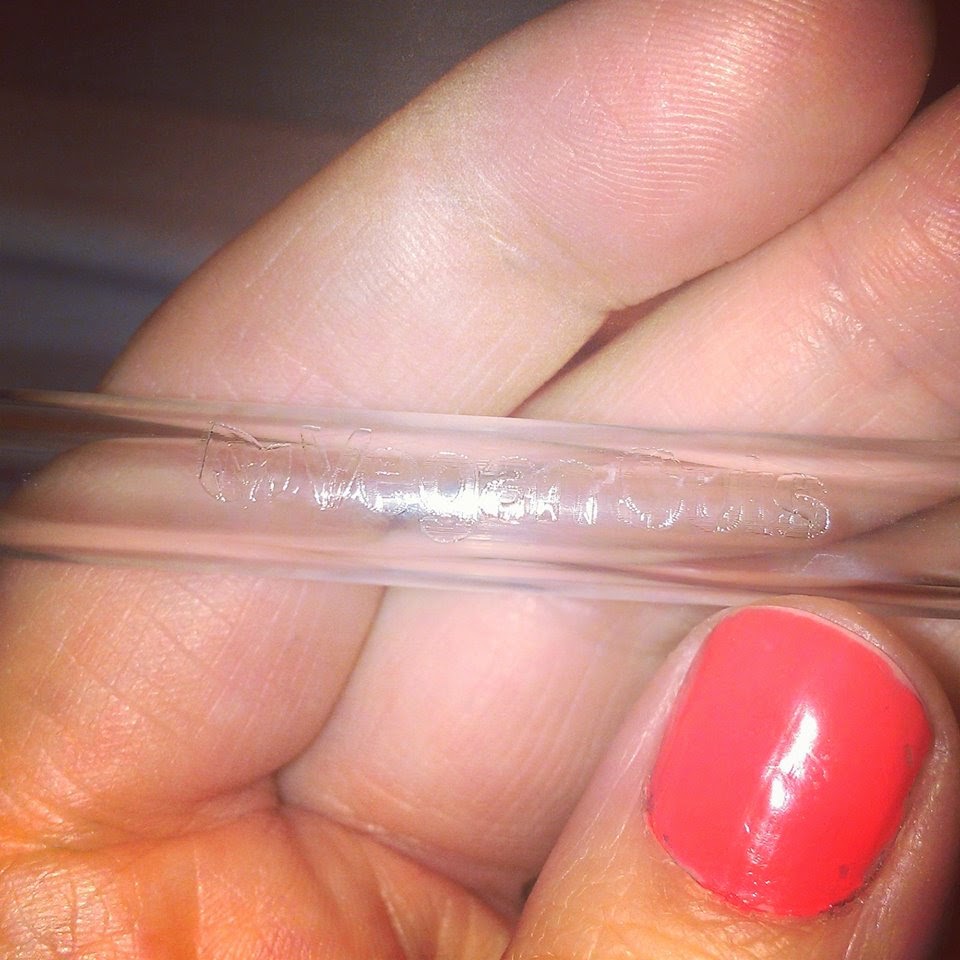 MCT Lean: I was sent the natural vanilla flavour vegan protein blend made with broccoli seed extract. There's no gluten, soy or corn protein in it and also non-gmo. I admit it, I am not a protein powder fan. I always find them chalky and gritty. I was brave and gave this one a try. It's not quite as chalky as others I have tried but I'm still not a fan. The vanilla flavour is very light and it still has some grittyness to it which I find hard to swallow (literally). 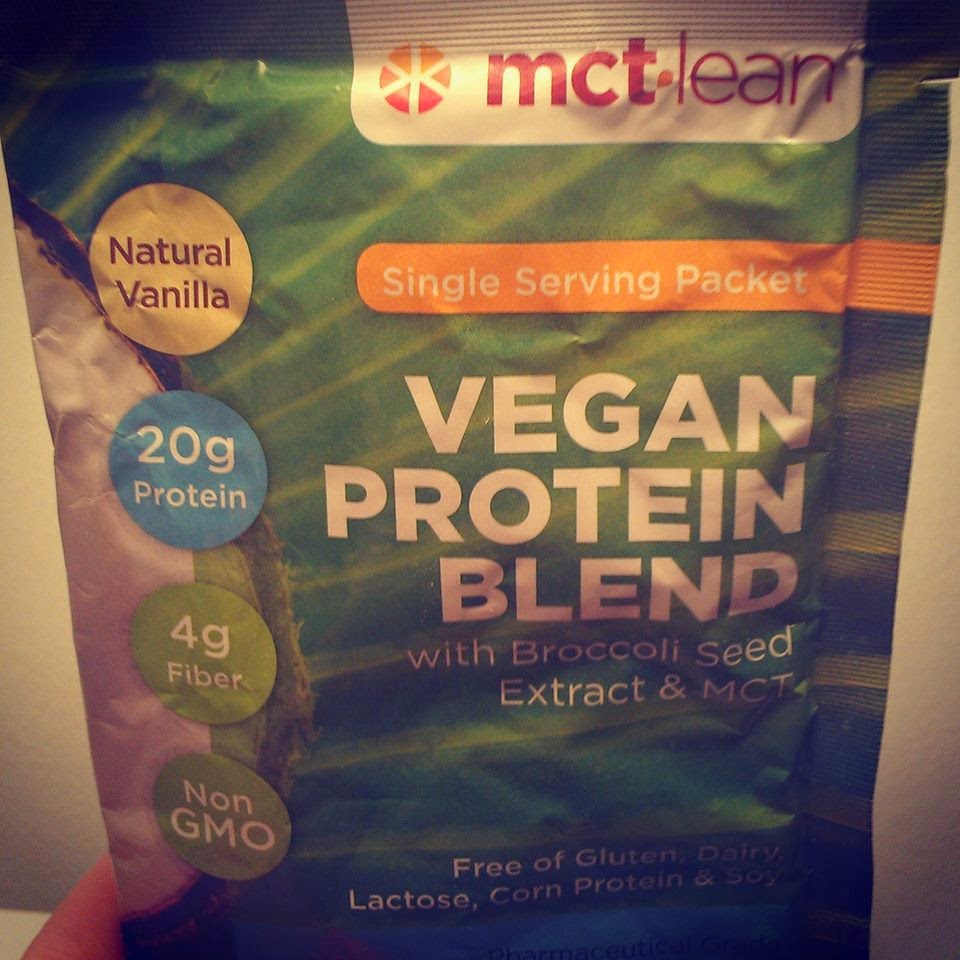 Numi Organics: I was sent two sachets of tea in carrot curry and spinach chive. This is the one product I have not tried yet. I am just trying to figure out what I want to do with it because drinking it as a tea does not appeal to me. I will update you when I do try them. 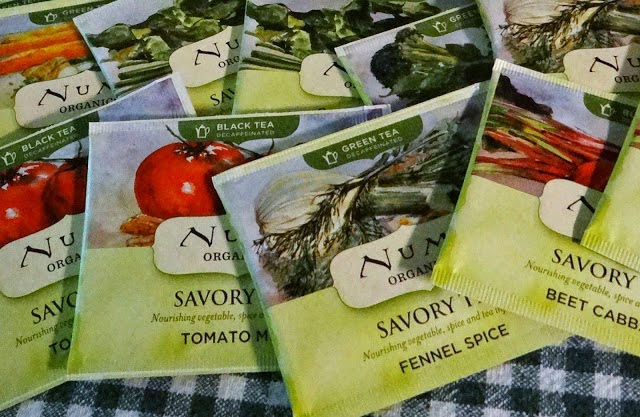 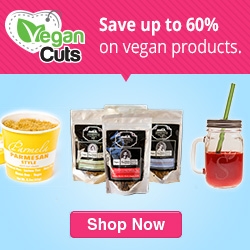